From a milkshake lake to a land of fairies, from Scotland to Senegal, be amazed at 10 of the world’s strangest and prettiest places.

Magical, mysterious, surreal and simply stunning: 10 of the world’s most magical places you’ve just got to go to. Or just look at the photos!

What the devil? It’s pink? Ok, it looks orange in this picture. Lake Retba (in French it’s the more descriptive Lac Rose) has been described as looking like raspberry milkshake. Unfortunately, up close it’s not quite as pink, nor can you drink it as you do the breaststroke. The lake gets its Lambrusco Blush tone from an algae that produces a red pigment to resist the water’s high salinity level. When pigment and salt collide in sunlight, the water goes pink. It’s at its pinkest in the dry season. Like the Dead Sea, it’s so salty that you can float in it. 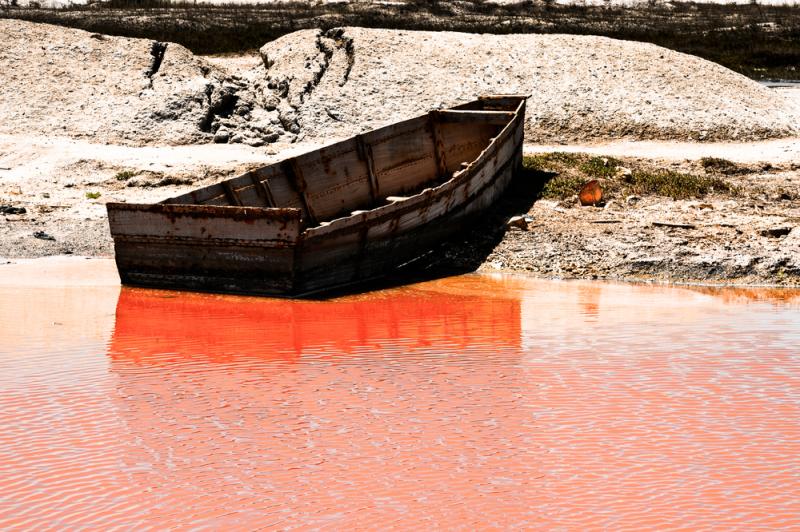 Yes, they are real, people do live in them. These cone-topped fairytale dwellings are not populated by Hobbits but the inhabitants of the Itria Valley in Apulia, southern Italy. Dating back to 1500, the Trulli (one of them is a ‘Trullo’) are adorned with symbols that range from the Christian to the bizarre. 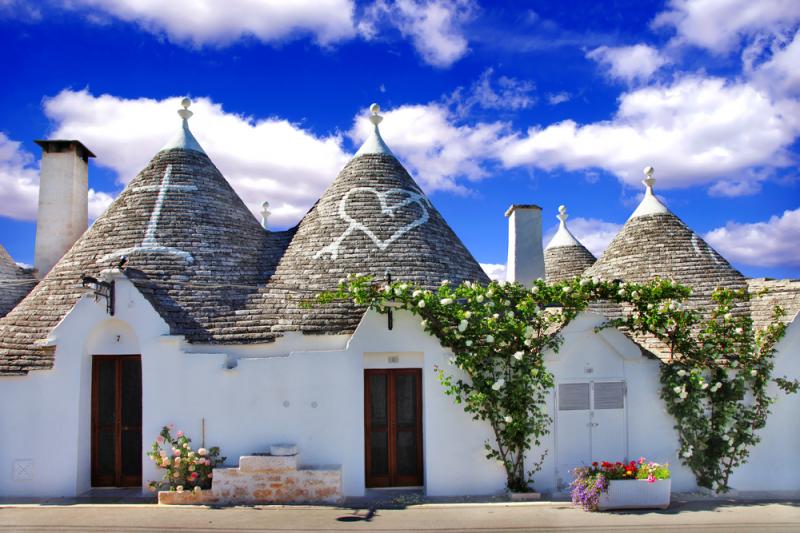 Cuenca, in Castile-La Mancha in central Spain is famous for its hanging houses), but tear yourself away from admiring precipitous architecture to be awestruck by rock formations that make you think ‘how on earth did those get there? Resembling giant mushrooms, put there by a creative, slightly psychadelic god, these natural monuments actually owe their appearance to erosion (sorry, boring). 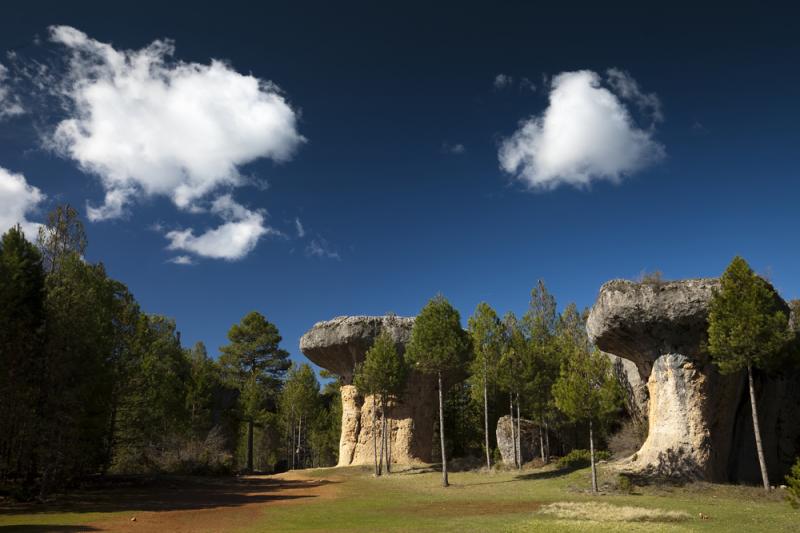