From a milkshake lake to a land of fairies, from Scotland to Senegal, be amazed at 10 of the world's strangest and prettiest places.

The beach in Dawa in the Liaoning region of China, is famous for being, well, not beach colour, but red. It’s not actually sand that gives it its colour, but the plant, Chenopodiaceae, which in autumn turns this saltmarsh-type land into a mind-bending sea of red. 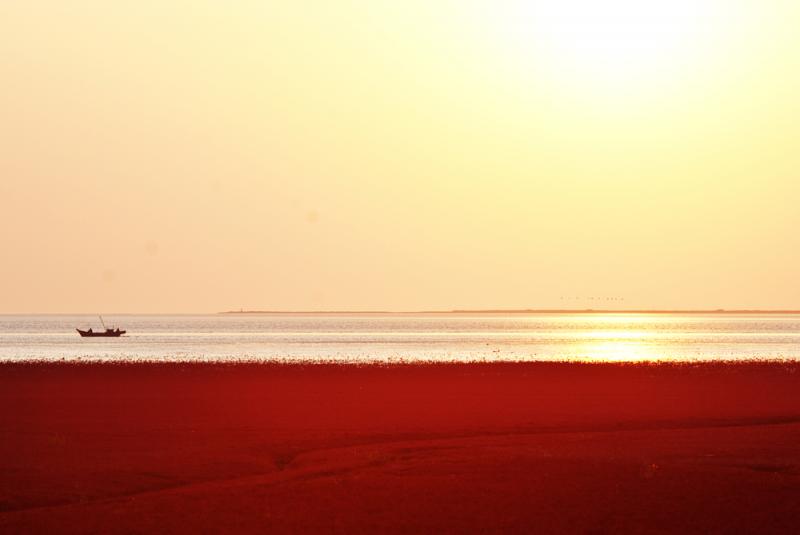 This paradisical pool isn’t, as it sounds, an ocean trench deep under the sea, but a ‘blowhole’. Translated unglamorously as ‘big hole’ To Sua, on the island of Upolu in Samoa, must be up there in the most amazing places to go swimming anywhere. Take the ladder to descend into its depths or, if you’re feeling brave, dive off it. 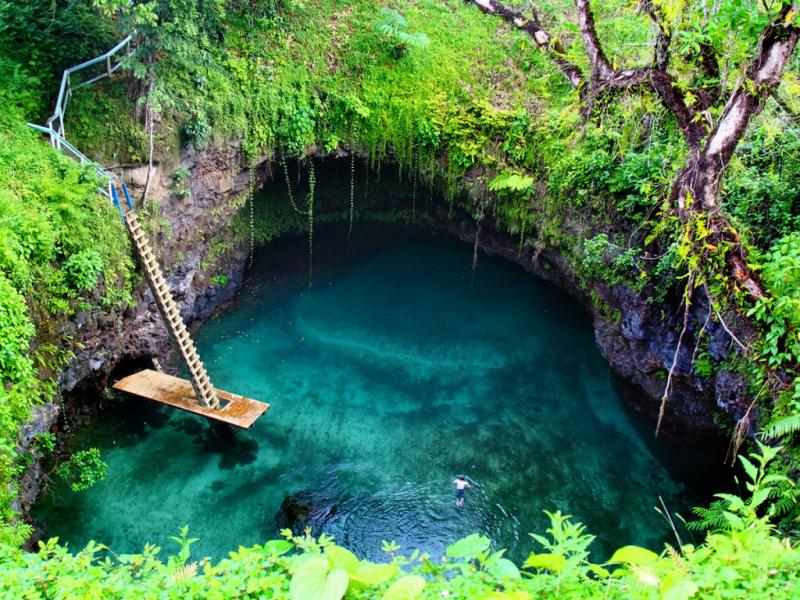 The Underwater Art Museum is a magical place off the coast of Cancun, which aims to protect the areas’s coral reef, in style. Underwater there are more than 400 works of art from Jason Taylor deCaires resting peacefully between fish and marine vegetation. Unsurprisingly, it’s a favourite with scuba divers. 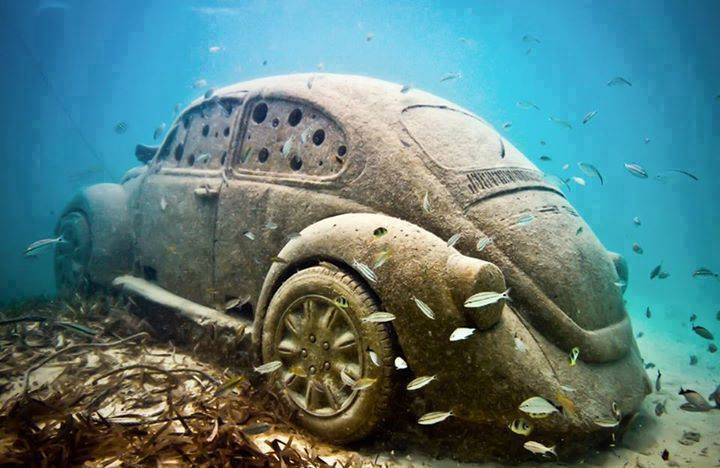 The Fairy Glen on the Isle of Skye off the west coast of Scotland is a weird place. It’s not actually inhabited by fairies, but the further you go up the valley, the more your sense of scale goes awry and it’s easy to imagine that this word-in-miniature hides away a population of otherwordly beings. 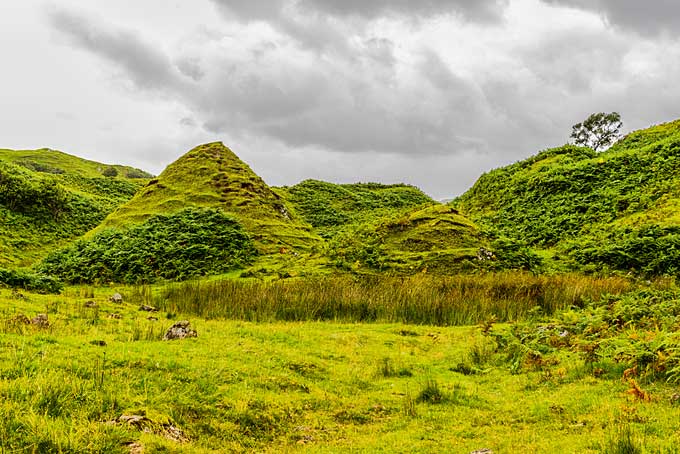