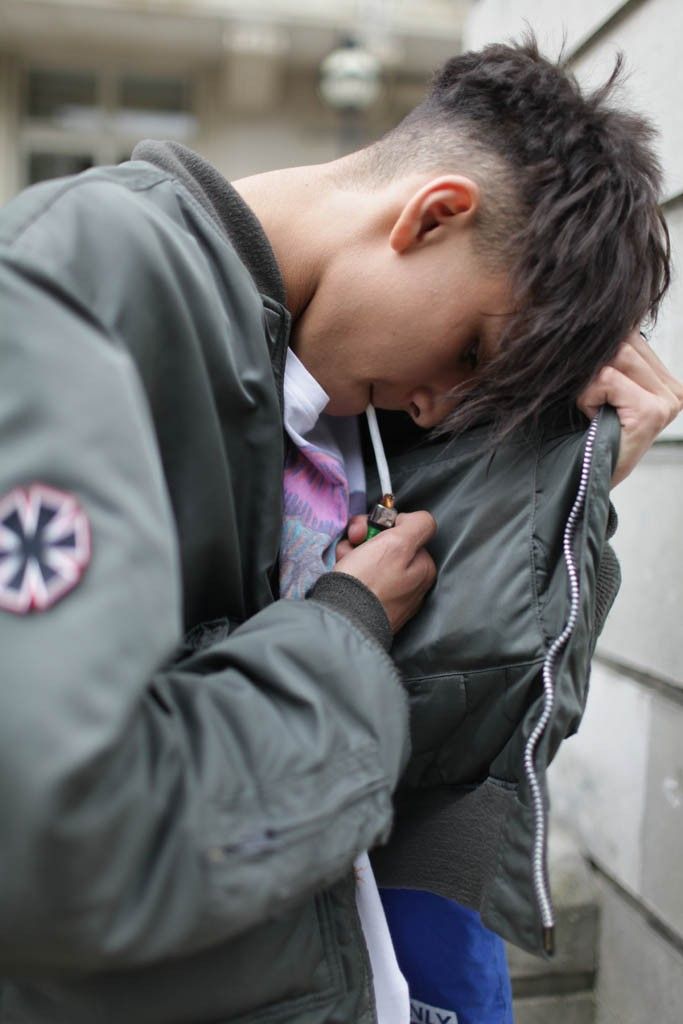 The angular fringe was an emerging trend among male fashion models in 2014, and it was so widely popular, we are certain it will become a widely popular trend among all men in 2015. This look is achieved with tapered sides, but keeps the top layer long and cut at angle. It looks great on all face shapes, but is best suited for men with a round face.